The house is almost ready!

Do you remember? On May 9, Anna Home burned down and now, 6 months later, there is a completely new house. Our dream house is what Boldsaikhan calls it. They built a two-storey house at a surprisingly fast pace. It is closed, the heating works and so they can continue to work indoors despite the cold and snow that has already fallen. From the Netherlands, Aart supervised the construction, occasionally supported by Hassan. But the real work was done by Boldsaikhan. He has made an enormous effort. These photos clearly show the beauty that this has led to. 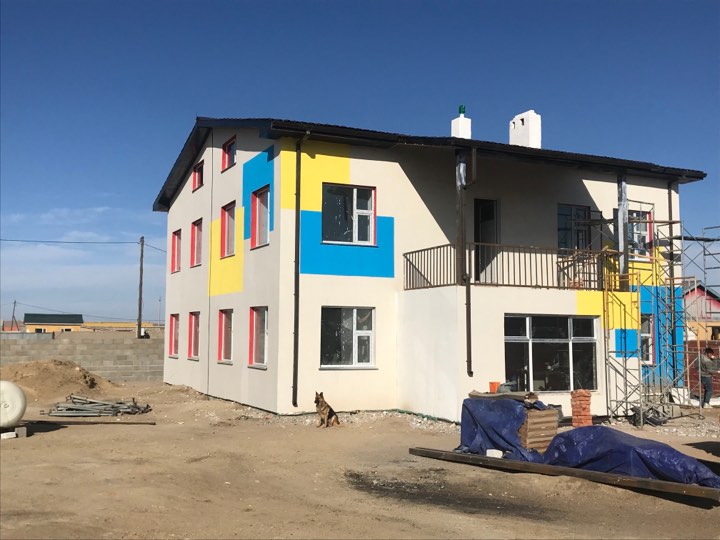 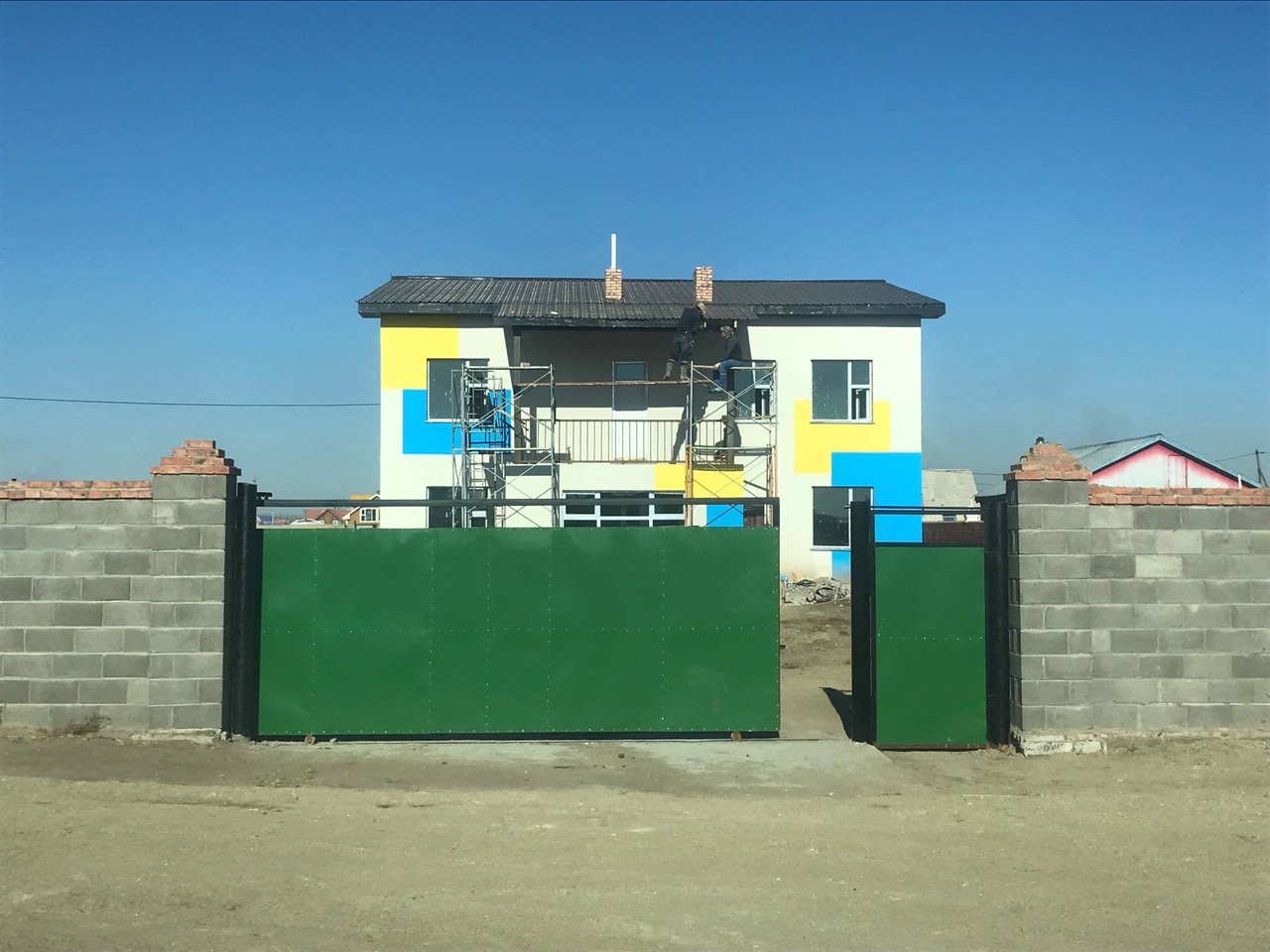 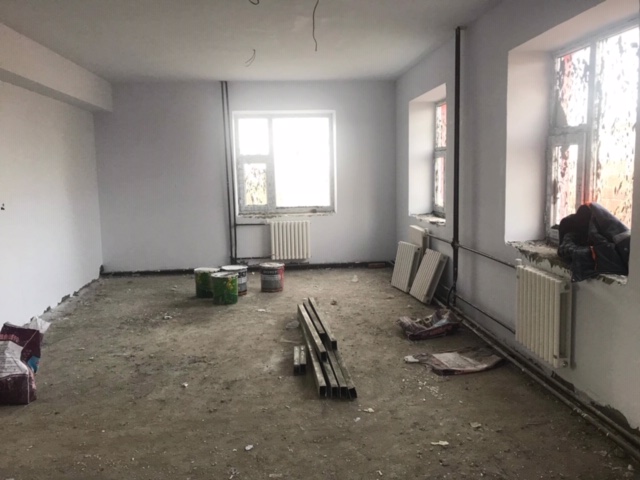 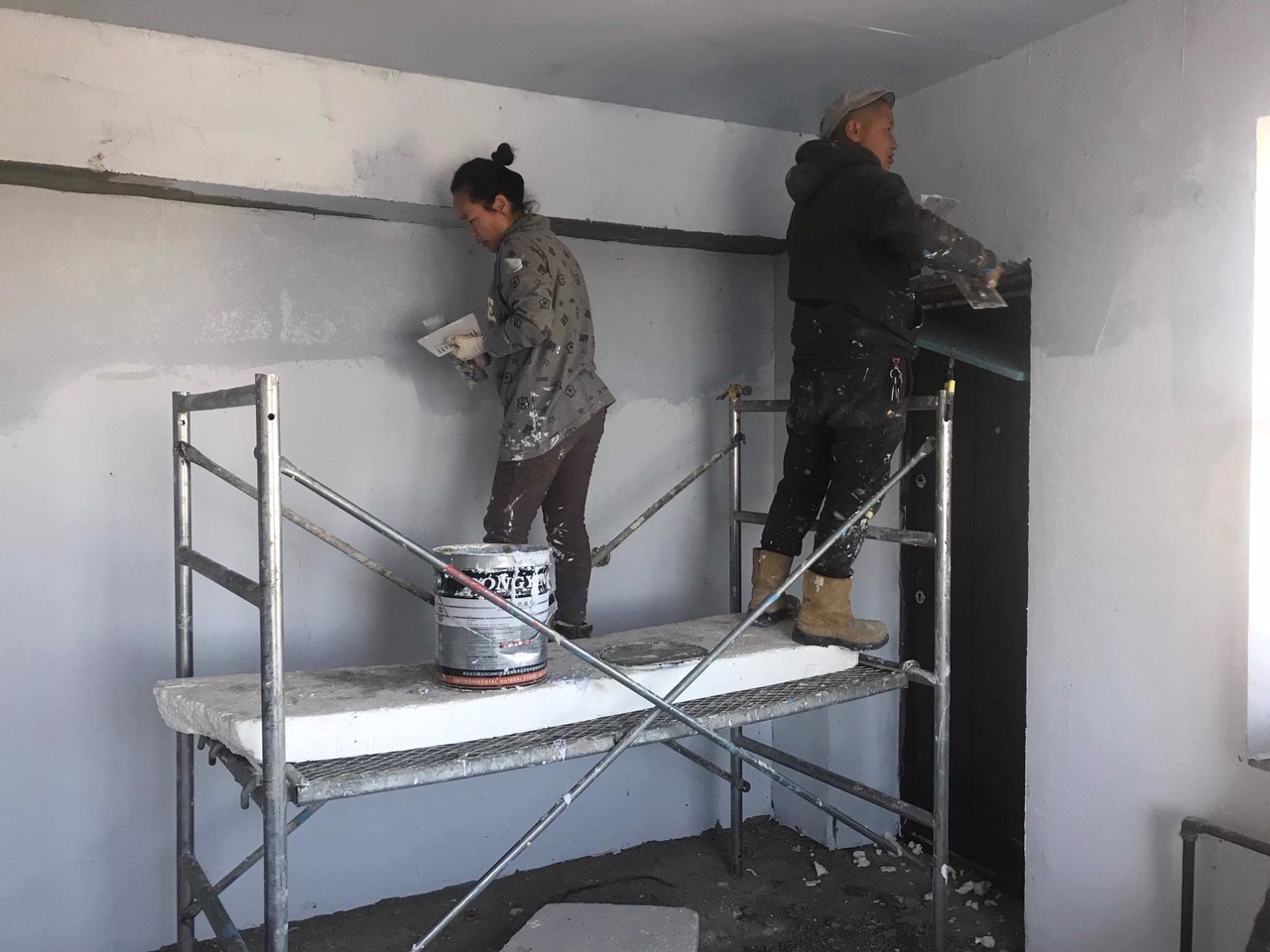 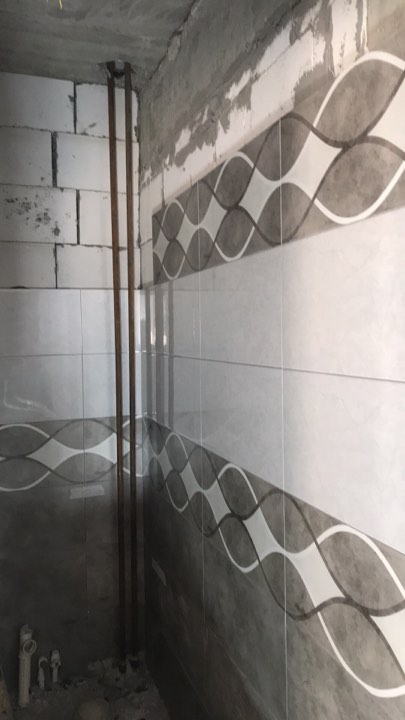 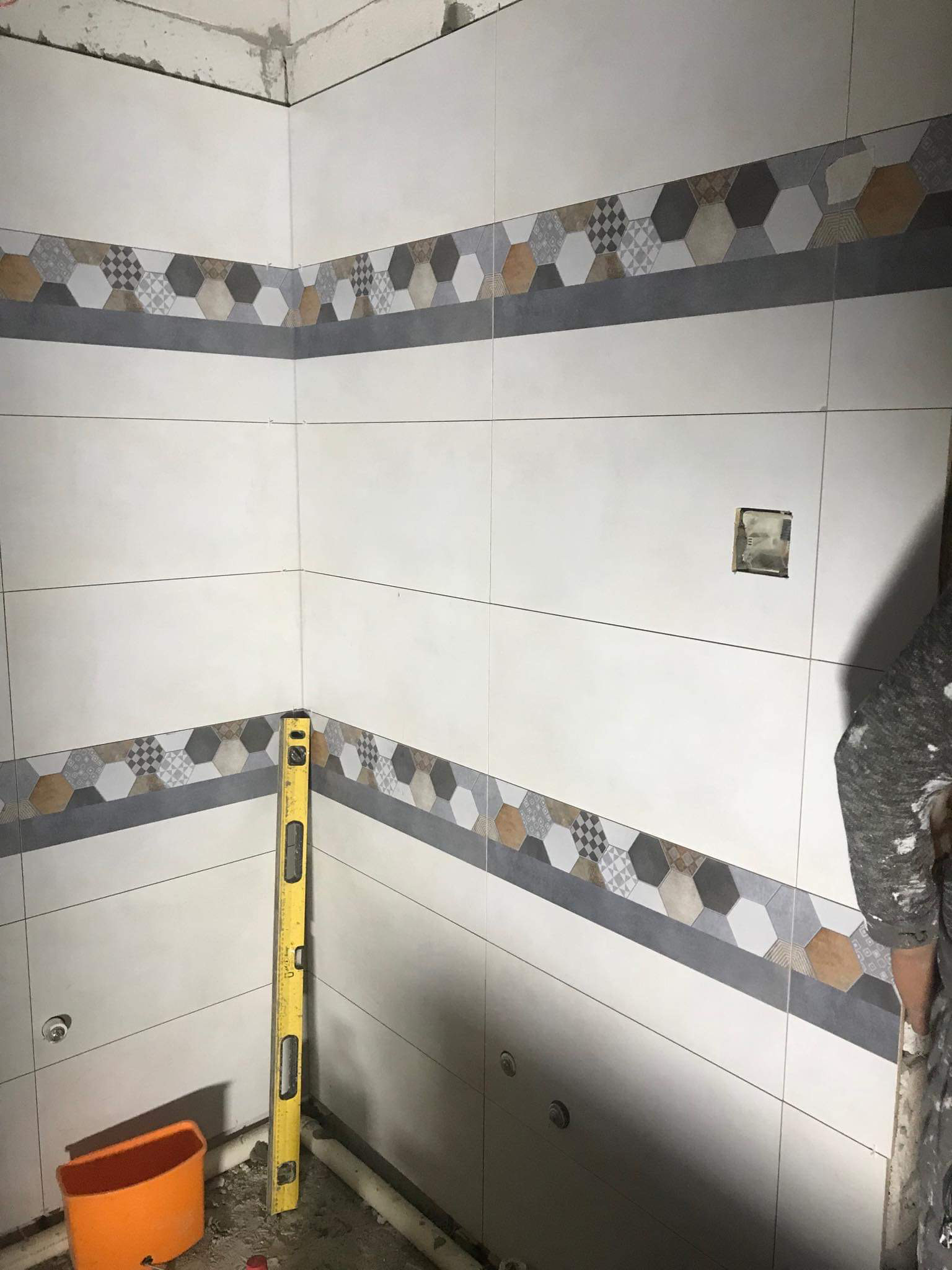 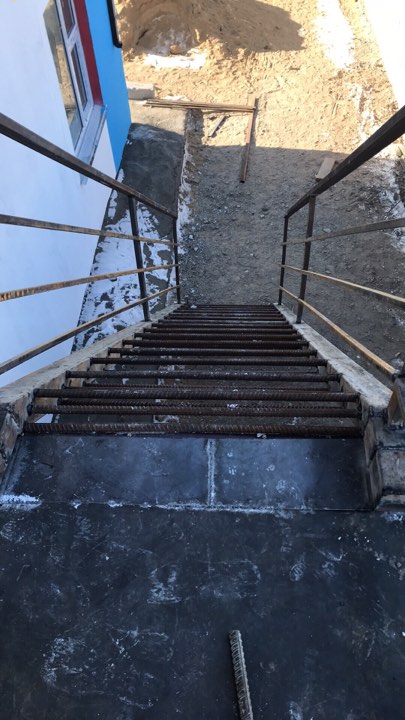 Entirely on their own initiative, they made a fire escape at the back of the house. Apparently the shock is still there. I find the construction to be very creative: if you look closely, you will see that the steps consist of steel bars set in wooden beams.

So it succeeded !! THANK YOU!

What rests now is everything that has to come into the house. Beds, mattresses, pillows, tables, chairs, lamps, kitchen utensils, plates, knives, forks and so on. All this for 25 children. We now have a budget for this that is between € 20,000 and € 25,000 depending on the quality they choose. We have submitted an application for this amount to a foundation that has already helped Anna Home set up a study fund. Mid-December we will hear if they want to help again. 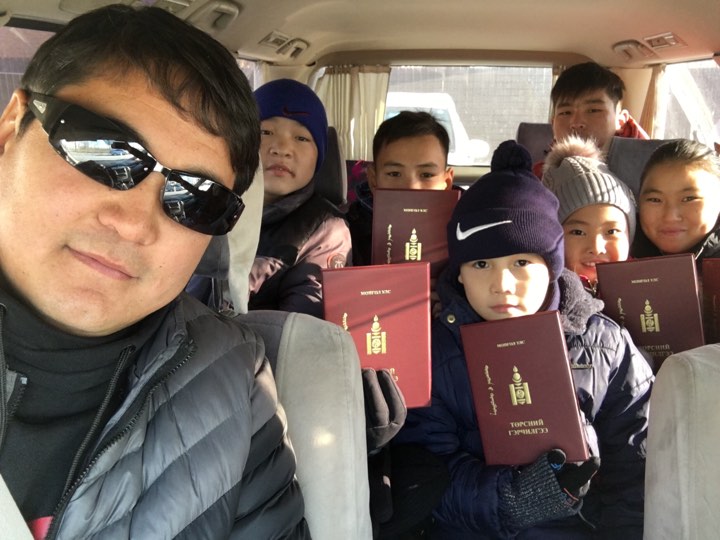 There are those things that you don’t think about 8000 km away. The birth certificates of six of the children have been burned! But they have a new one!

On Friday, January 24, seven people will depart from the Netherlands and perhaps two from America to celebrate the opening. There will be a beautiful ceremony and a big party to end this period. We hope to meet as many children as possible who have lived in Anna Home over the years. In 13 years, there have been more than 125. Some were only short, but many grew up there for years and now have children of their own. I also gradually feel like a Mongolian grandfather. We will be back on Sunday 2 February. Don’t you feel jitters? Do you not feel like coming along, but did you not sign up because you think it is far and cold? It is, but it is not bad at all. There is still room for a few people!