Choibalsan is a city in the east of Mongolia, 650 km from the capital Ulaanbaatar. Among the 45.000 inhabitants there were around 50 children who had to take care of themselves. In winter they slept underground, huddled together for warmth around the city’s heating pipes. They didn’t go to school and many of them could not read or write. 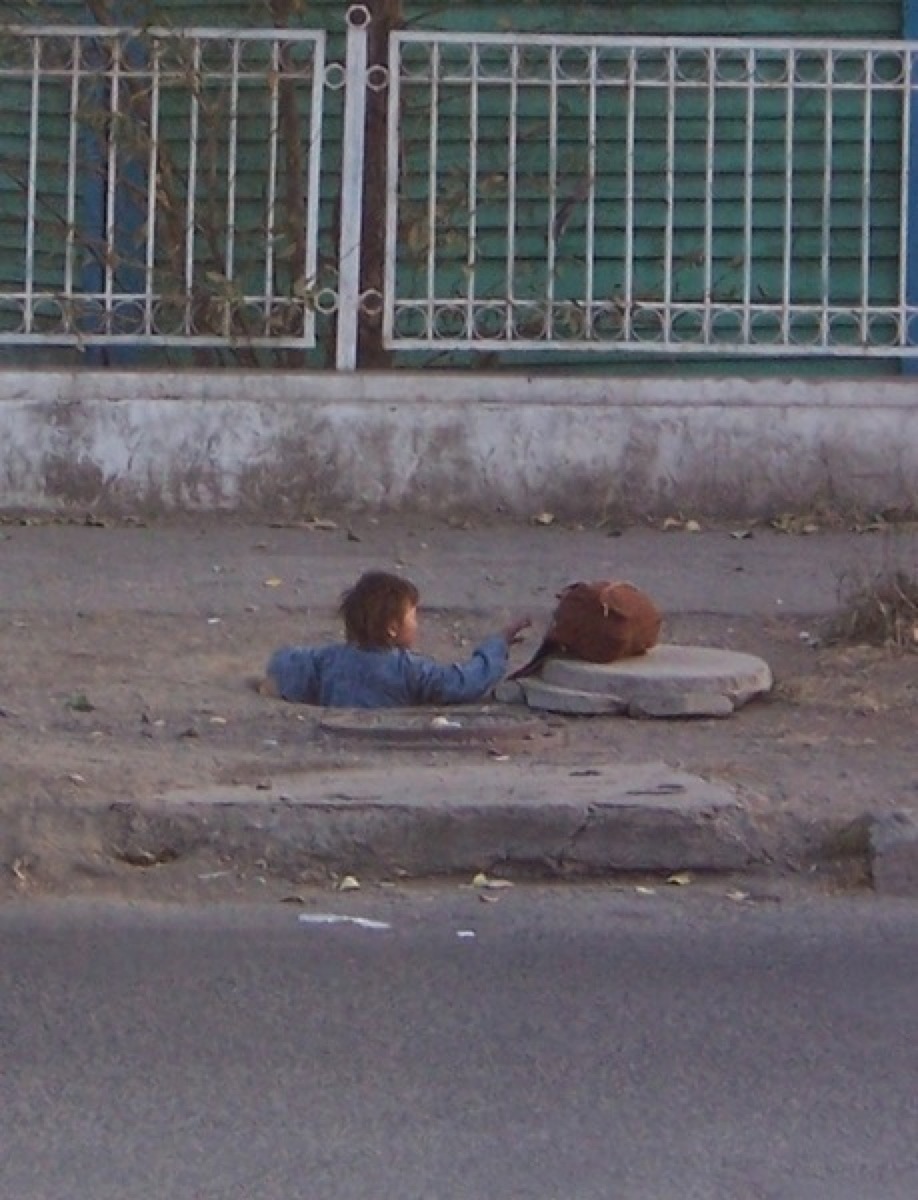 They collected empty bottles to stay alive. Some were orphans but many had parents who simply didn’t take care of them. Life for these children was very difficult and there was no hope for the future.

This changed in 2006, when Boldsaikhan began to help them. He literally went underground: removed the children from their holes and has looked after them ever since. At first, all he could offer them was ‘a roof’ in the basement of an apartment building and the promise of regular meals. However, he provided this on the little money that he and his wife were earning. His motivation was, and still is, his Christian belief.
In the spring of 2007 he met Maarten Stoffels, a Dutch physician working as a volunteer in the hospital in Choibalsan. Together they began searching for funds in The Netherlands. This was successful and since the summer of 2007, twenty-five formerly neglected children now live in a ‘proper’ house. Their house is called Anna Home, and is owned by the Mongolian Non Governmental Organisation (NGO) “All for Children”.