Drawings, permits, it all takes a lot of time and energy. But we can build the way we want! And they have now started. Huge trucks have been driven from Ulaanbaatar to Choibalsan filled with stones, cement, steel for reinforcement and wood. Much is available in UB and not in Choibalsan. And that is all now being deposited, it seems according to plan. 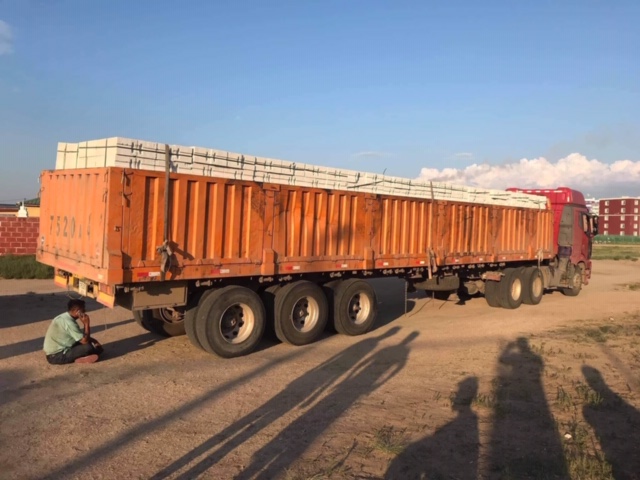 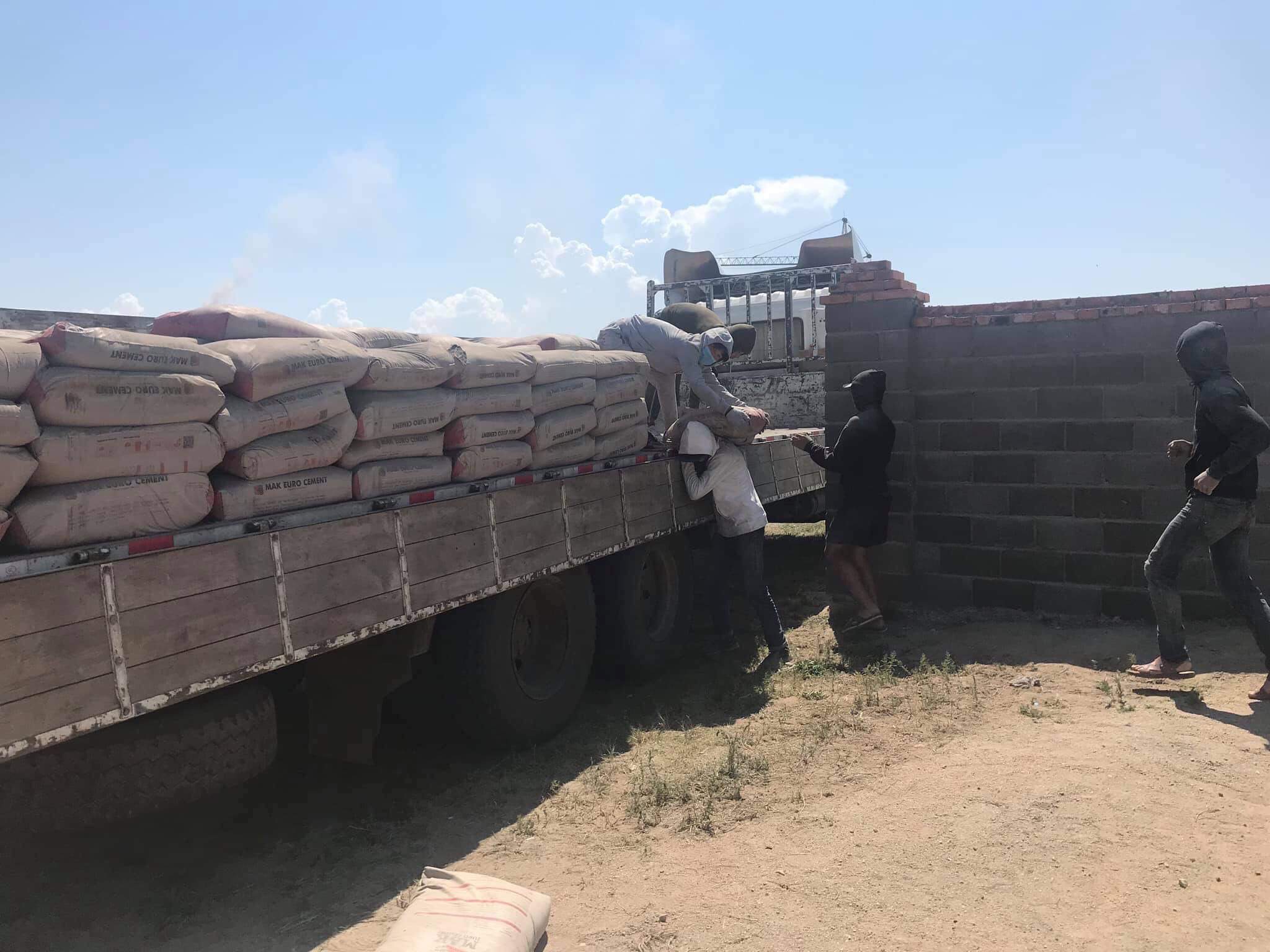 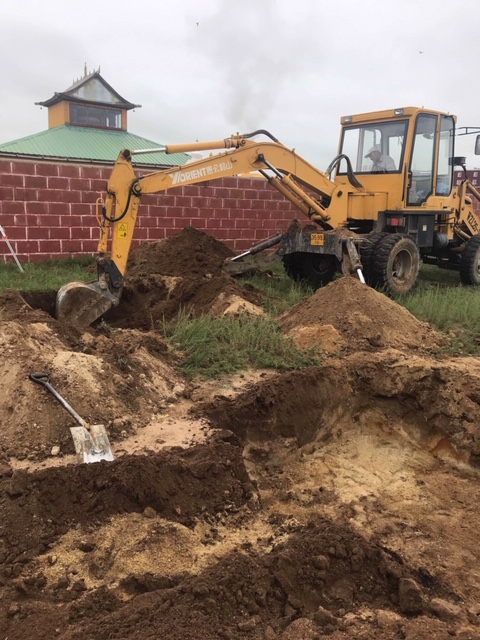 It doesn’t all go exactly in the same way as in the Netherlands, but something is happening. For example, there is no contract with a contractor yet, and we want something like that before they start building above the level of the foundation. That foundation is filled with free concrete, donated by Oyuntuya, the owner of the concrete factory in Choibalsan.

When will it all be ready? We do not know.

I let the photos tell the story, they can do that very well. 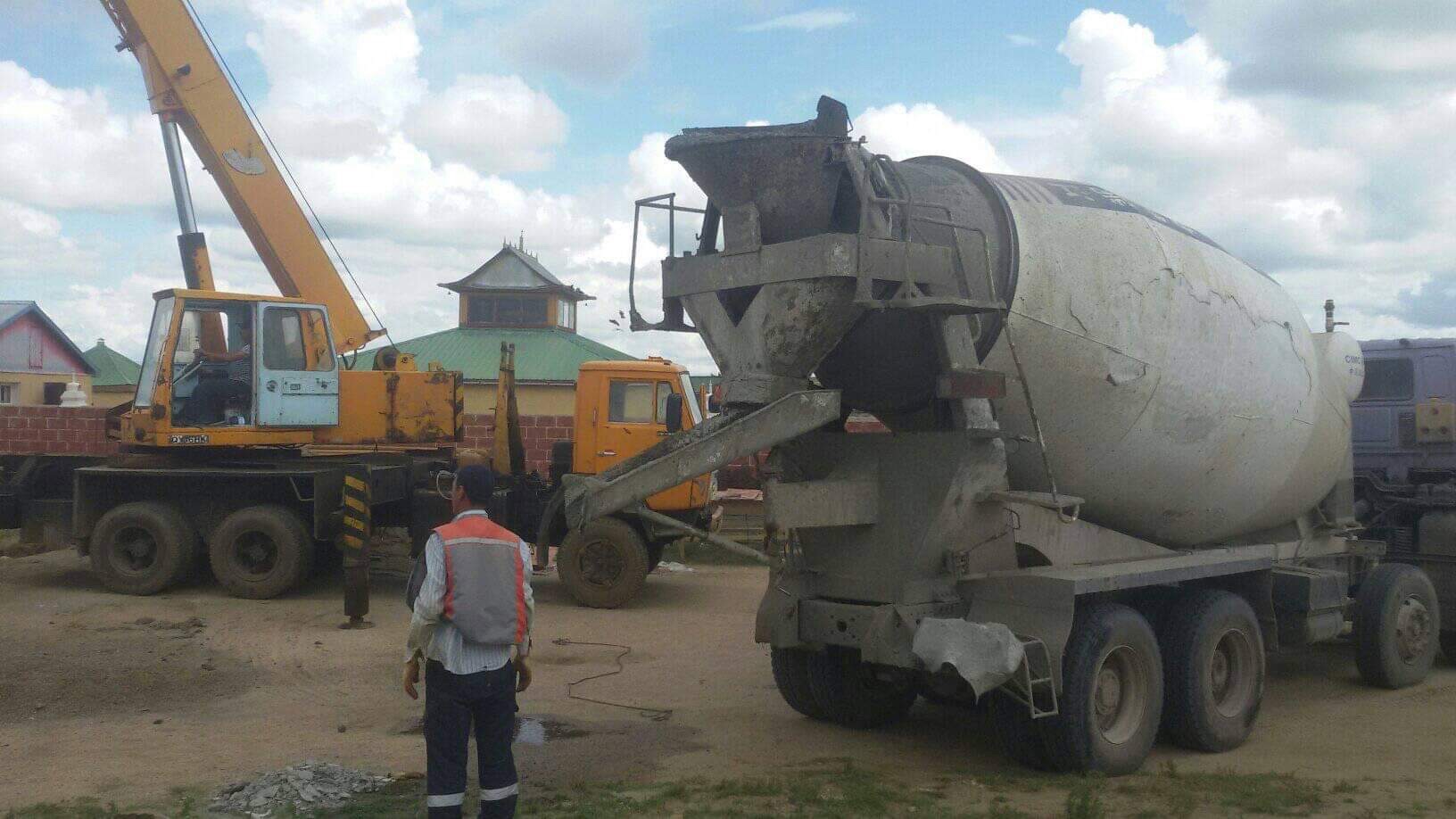 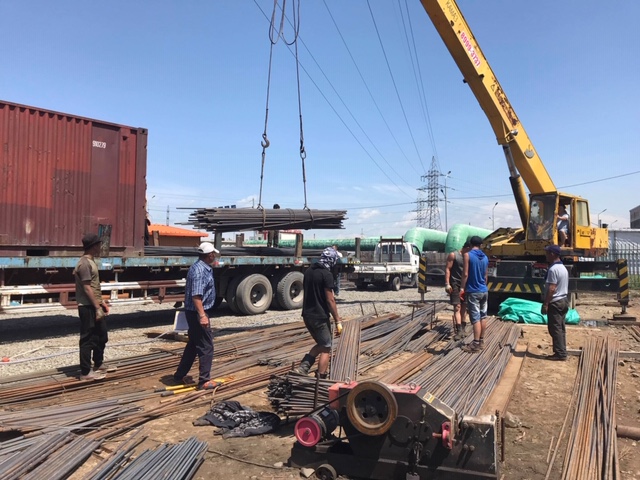 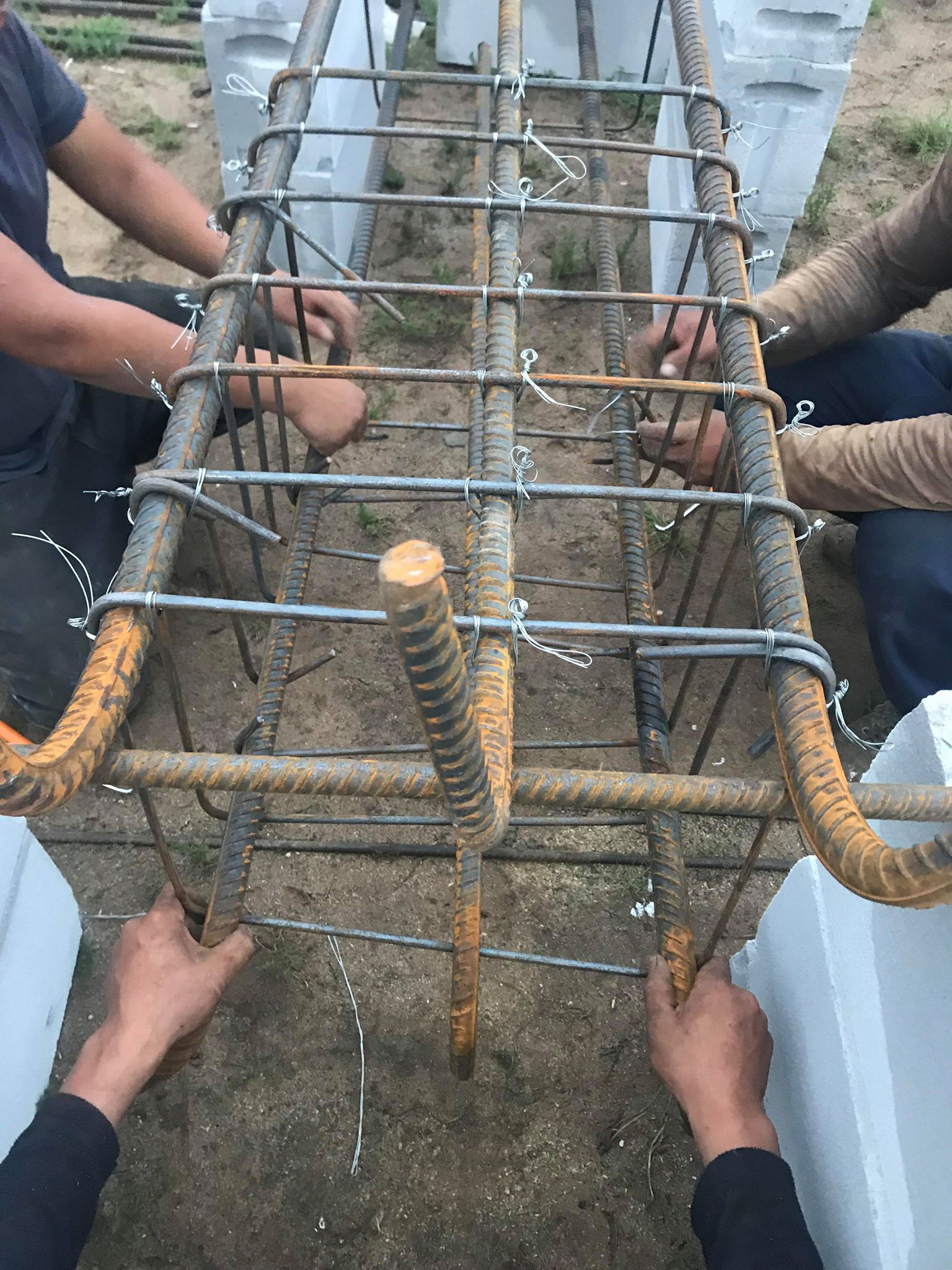 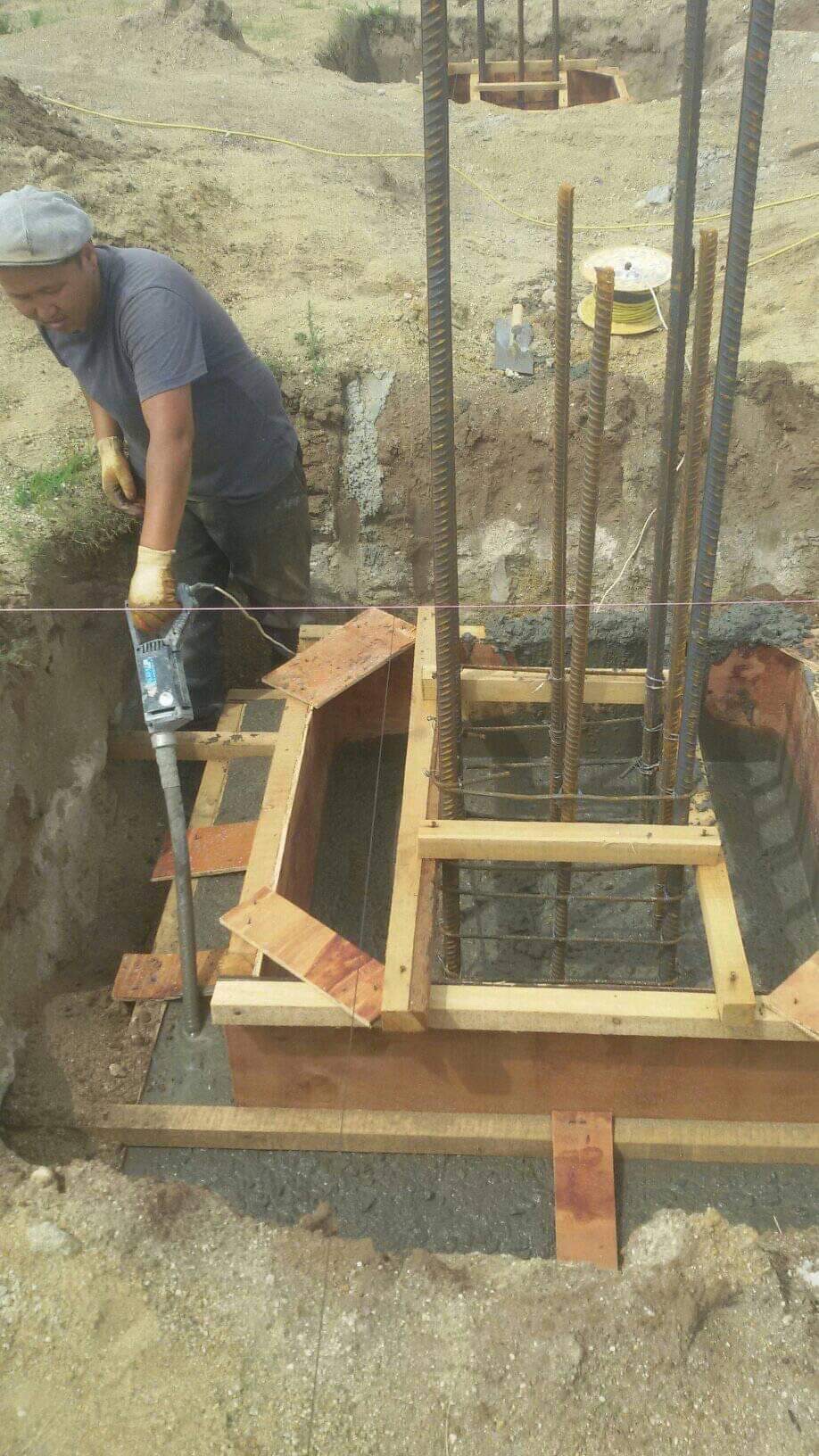 At the end of August Boldsaikhan comes to the Netherlands, for him a magical country from which support has been coming for years and where he has never been. Apart from China, he has not been outside of Mongolia, so it will be an adventure for him. Since the fire, on May 9, he has been working extremely hard. It is good to take some distance from it. For the donors among you, which are the majority of readers of this newsletter, we have organized a reception to meet him. A separate invitation has been sent to everyone. If you find that you were wrongly not invited, please forgive me and send me an email. 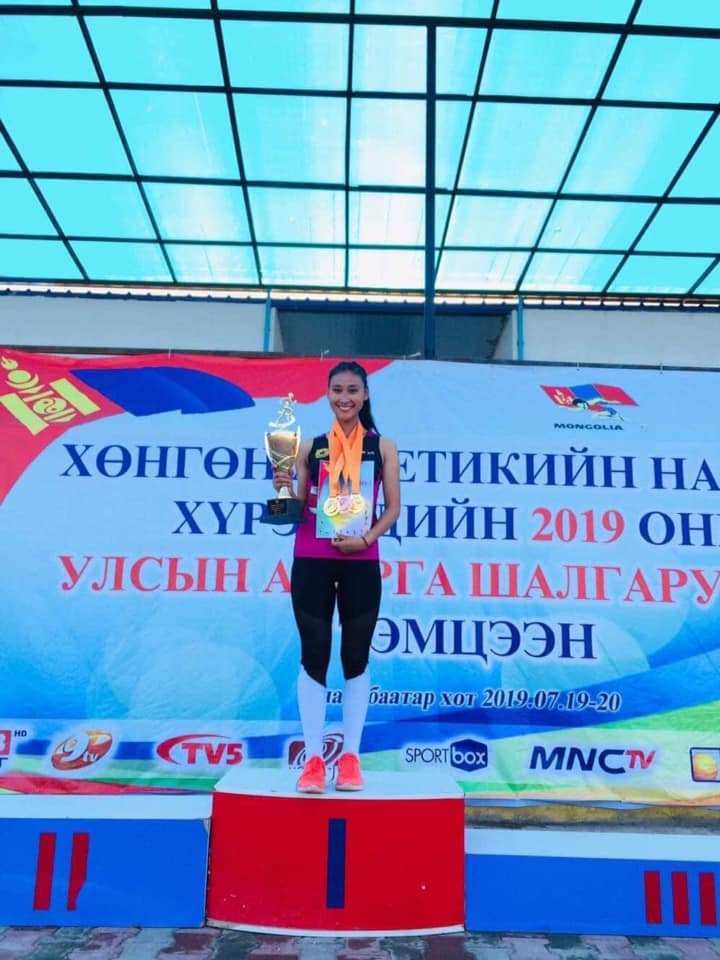 And in the meantime Munkhzul has become champion of her country for running over 200 or 400 meters. She has lived in Anna Home for five years, she come already in 2006 when she was four years old. Wouldn’t it be great if she could go to the Olympic Games in Tokyo?