On August 10, 2007 the Non Governmental Organisation All for Children was founded. This is a ‘not for profit’ organisation aiming to help children. The organisation is structured on a western model. The board comprises of five members and has authority and supervision powers over the director. The director is Boldsaikhan, who is responsible for the project’s daily management. The board consists of: 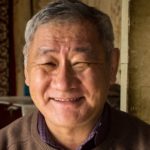 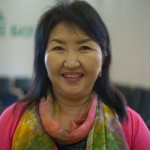 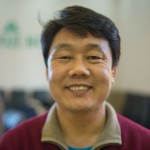 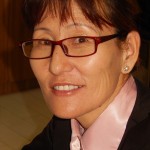 Regulations can be downloaded in Mongolian and English. 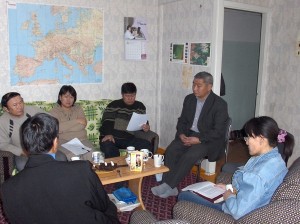 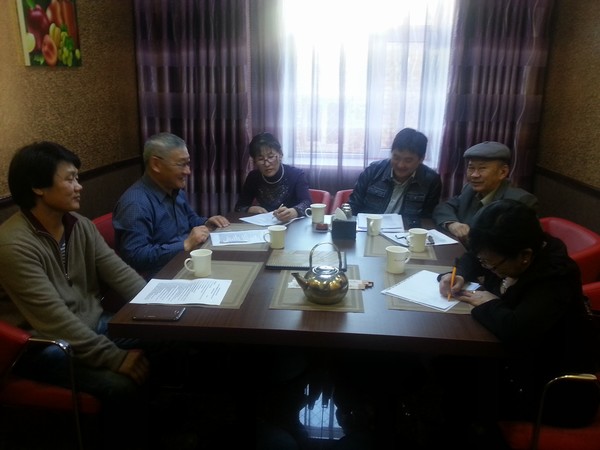