In the autumn of 2007, the Dutch foundation All for Children was founded. It has the following goal: “to offer help to children in developing countries who by physical or social circumstances have encountered disadvantage”.

• The street children in Choibalsan

The board consists of:

The board, together with Boldsaikhan, August 2019: 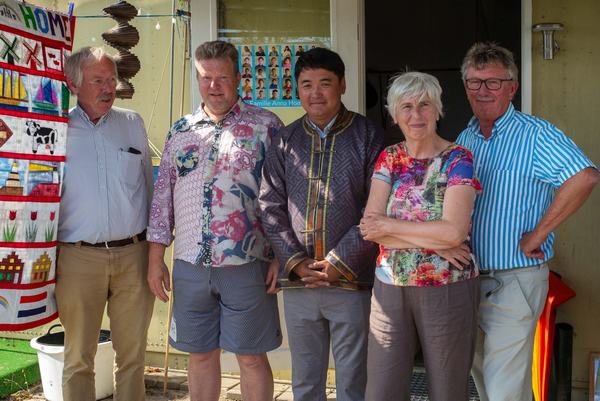 The foundation is located in Amsterdam, The Netherlands. Registered in the Chamber of Commerce under nr 34286726.

The foundation works only with volunteers.

Regulations (in Dutch) can be downloaded here.